Okay, I put off designing for a little bit so that I could indulge in my other love: digital scrapping! (It’s been so long since my last three four layouts, with 3 done in the span of 2 hours… a big first-timer for me, as it usually takes me AGES to make one layout. hehe. But I can’t mention any of those 4 layouts because they have to do with a certain surprise that we’ve planned for a certain ultra-special someone and while that surprise hasn’t been sprung, my lips are sealed. :D… My friends from my regular playground know what I’m talking about, and I promise you, as soon as the surprise has been revealed, will let you know all about it as well! 😉 )

This is a wonderful project that I have been wanting to sink my teeth into, so to speak, as soon as Jess gave it to us in our last NWR course. The idea is to do a layout each day in December (hence the “daily”) so that at the end of the month, you will have scrapped an entire album’s worth of this most special month in the year!

Funny that I get to do December 1 on December 11th (exactly 10 days after the day I should’ve done it)… but the daily photos somehow got stuck in my camera’s memory card with pure intentions to scrap them when the time was right. I decided I’d better start on them or the intentions might remain intentions by December 1st next year. hehe.

So here’s the first, and I hope there’ll be more to come: 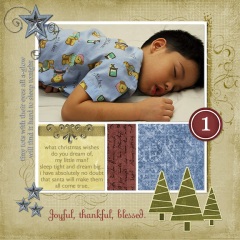 Daily December Everything by Jessica Sprague (with recoloring done) PLUS

Cameran was happy too!

Last night I spent 6 hours at Sara Black’s studio for a photo shoot of my dear Jun de Leon and his wife Abby and their son Ijah. I was there to do the interview for an article that will appear in one of the major magazines next year (by special request of Jun that I write the article, a request that totally touched me and gave me the warmest fuzzies). Of course Cameran came with me, as she always does (Cameran is my best friend, otherwise known as my Nikon D40x ;P ), and since the lighting was right and the studio was there and the subjects were wonderful, of course I could not resist taking a few shots myself. It was quite trying, though, because I didn’t want to interfere or get into the way of the real photo shoot (after all, I was supposed to be there armed with my pen and notebook, not a lens, heehee), so that meant that I couldn’t use my bounce flash, or any flash at all. That was pretty much of a challenge, as this was like 9PM (try shooting at that time with available light… oh, and have I said that in my part of the world, midnight light comes at 6pm at this time of the year? I always hear America’s Ventura Highway playing in the back of my mind: “when the days are longer, the nights are stronger than moonshine…” except in reverse… 😆 )

Buuuut. I think I got a few great ones, which I hope to turn into some sort of Christmas gift layout for them, along with other shots I’ve taken at other times. Hold on tight… when I’ve completed that (if I ever do), I’ll be sure to let you know! Now why would you be interested in that? Because, my sweeties, if I end up making a calendar-gift, I’ll share the template with you if you want it! 😀

Here’s one of my favorite subjects, Ijah (so blessed with good looks and such a natural in front of any lens!) 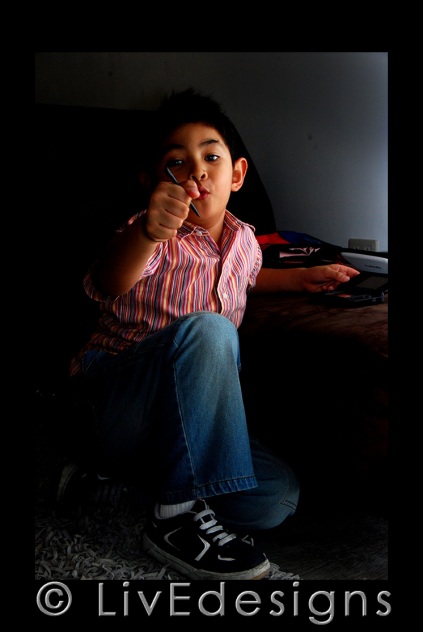 Fevers of the other sort

I knew it would just be a matter of time till I caught that nasty virus that seems to come with cold weather. My son J first had it; then my baby j got it as well… and so as of today, I have it too. Funny that I was just posting on Jessica’s blog, wishing her comfort and health because she has the illies, and now here it’s come to my home as well. Oh well. What’s cold weather without the sniffles, right? (just totally annoying though to be sneezing every 5 minutes or so, hahaha).

Now that one is half me, half not me. This season, I think I’m going to be buying less and making more. 😀 Last Christmas, before Jess and her courses pulled me over to the Dark Side (and introduced me to the dearest, most lovable friends and playground-sisters I have ever had), my homemade Christmas gifts were social cards that I designed and printed and created gift packaging for. This year, I’m pretty excited to move beyond just cards (hehehe) and expand my horizons to include a crafted recipe box (per my eldest sister’s request) and framed layouts and maybe even calendars! (Time will reveal if these will ever come to fruition or not. But, in the wise words of Belva Davis: Never fear the space between your dreams and reality. If you can dream it, you can make it so.

Let us so dream that I can make it.

And part of making that so means I need to get off this porch swing and back to the salt mines! 😀

Have a happy day, my sweeties!

And if you drop by tomorrow, maybe I’ll be so happy that I just might have some freebs ready! 😉

5 thoughts on “Layout Fever (and fevers of the other sort)…” 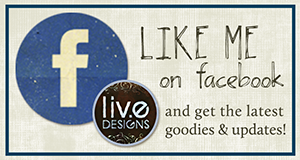 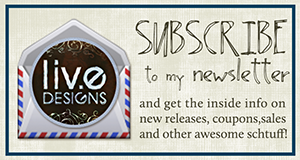 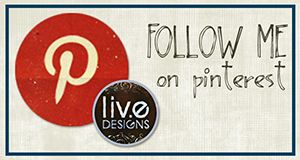 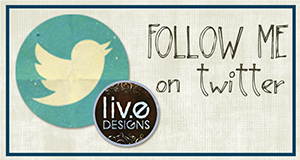